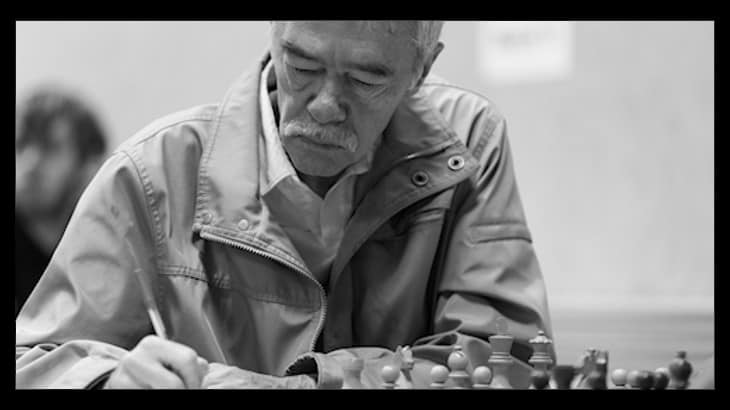 We honor the memory of our friend, GM Walter Browne, by naming the National Open Blitz Championship after him. Walter started the World Blitz Chess Association (WBCA) and always seemed to be in time trouble. His flag has fallen, but he will always be a champion to us. 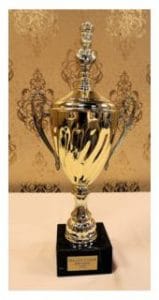 Higher of June US Chess Regular or Blitz Rating used.  Other ratings may used at TD’s discretion as described on the National Open page.

Unrated players may play in the Reserve section but may not win class prizes. An unrated prize will be added if more than 3 unrated players participate.

Membership in the U.S. Chess Federation is required of all players except foreign GMs or IMs. You may join with your entry or on site. Players will not be allowed to complete the tournament without a valid membership.

The National Open and the U.S. Women’s Open are co-sponsored by the U.S. Chess Federation.